We want to make a positive impact on the world by caring for our neighbors and our community by helping to provide education, and by supporting local businesses and organizations that consistently make a real difference in people’s lives!

Charities That We Support

Community means a lot to us, and giving back is part of that commitment to serve our neighbors!  Without our neighbors (our customers) and their continual support and referrals we would not have had our success…and that is what fires our desire to serve.

There are many charities in our area that are well deserving of support. The Charities that we have chosen have been consistent in the work that they have done over the years and it speaks for itself!

Children First provide care and guidance to over 600 vulnerable children of our area from birth to 5 years of age, and their families. Services are provided at multiple locations throughout Sarasota County.  Children First not only has a focus on Kindergarten readiness through Head Start and Early Head Start, but they offer programs to help strengthen families, too.  Children First provides the tools for dreams to become reality.

The Wounded Warrior Project: We are blessed to play a small part in giving back to those who defend and protect us all.

Wounded Warrior Project® (WWP) serves veterans and service members who incurred a physical or mental injury, illness, or wound, co-incident to their military service on or after September 11, 2001 and their families. On that date, America watched in horror as approximately 3,000 people died including hundreds of firefighters and rescue workers. Many warriors note a sense of duty to volunteer for the military following these tragic events.

For WWP, there is a distinct difference between members and alumni; the term alumnus indicates a mutual shared experience and denotes your place in an organization was earned. There are no dues here – those were paid by wearing the uniform and on the battlefield.

With advancements in battlefield medicine and body armor, an unprecedented percentage of service members are surviving severe wounds or injuries. For every US soldier killed in World Wars I and II, there were 1.7 soldiers wounded. In Operation Iraqi Freedom and Operation Enduring Freedom, for every US soldier killed, seven are wounded. Combined, over 48,000 servicemen and women have been physically injured in the recent military conflicts.

In addition to the physical wounds, it is estimated as many as 400,000 service members live with the invisible wounds of war including combat-related stress, major depression, and post-traumatic stress disorder. Another 320,000 are believed to have experienced a traumatic brain injury while on deployment.

A catalyst for change

With the mission to honor and empower Wounded Warrior, WWP is the hand extended to encourage warriors as they adjust to their new normal and achieve new triumphs. Offering a variety of programs and services, WWP is equipped to serve warriors with every type of injury – from the physical to the invisible wounds of war.

“The Impact Wounded Warrior Project Has On Veterans Lives”

4Ocean is a global movement actively removing trash from the ocean and coastlines while inspiring individuals  to work together for cleaner oceans, one pound at a time.

4Ocean “The Idea is Born” 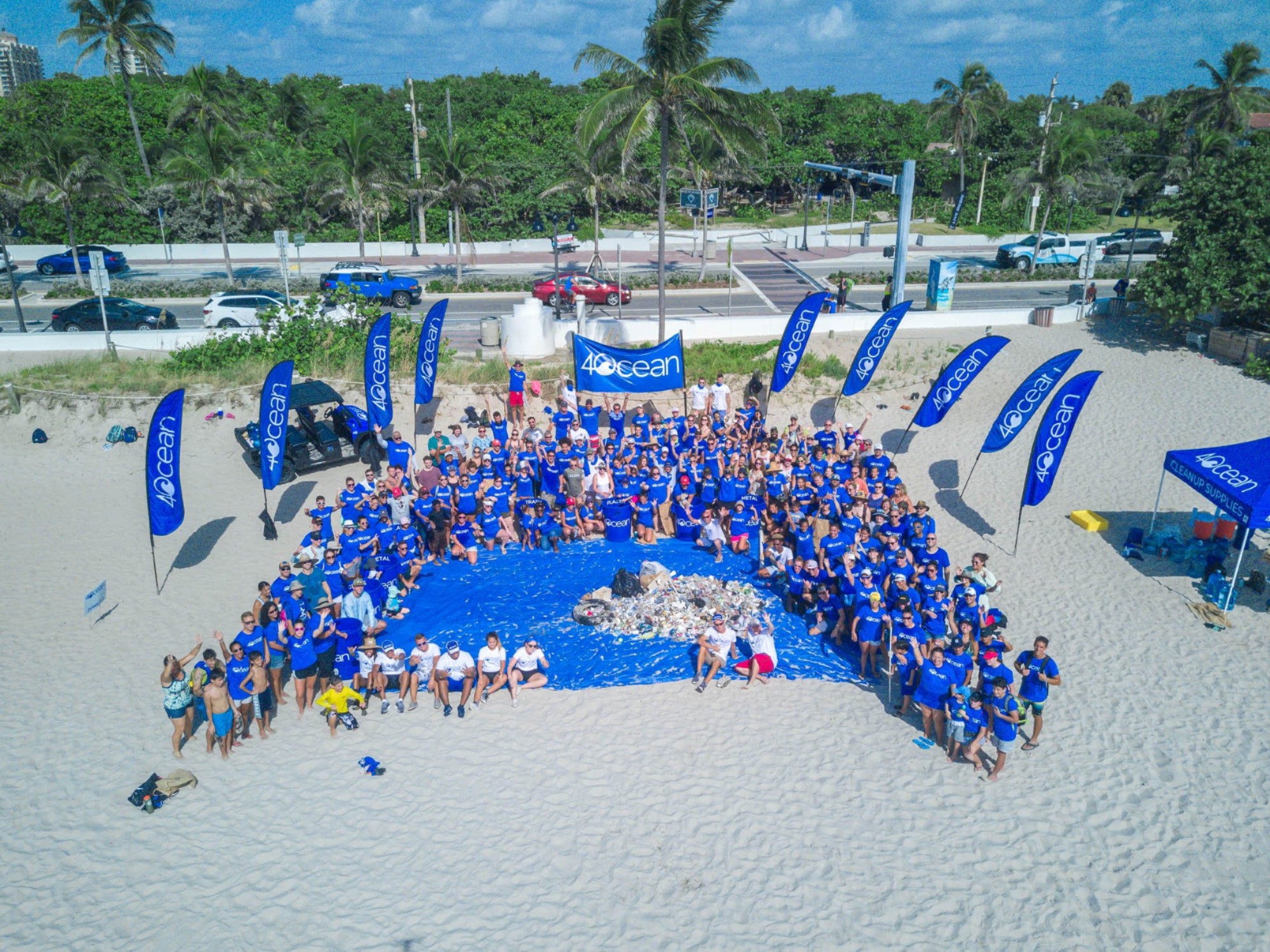 How do we celebrate a HUGE milestone for our company? With a HUGE beach cleanup!

The day after we reached our one millionth pound of trash that was removed from the ocean and coastlines, we hosted a beach cleanup at Hugh Taylor Birch State Park in Fort Lauderdale, FL. The beaches in Fort Lauderdale are popular for spring breakers, college students, tourists, and locals alike. There are many restaurants and bars along these beaches which means there is also a lot of trash that ends up here.

Friends, families, and volunteers from all ages came out to our cleanup to help us celebrate one  million pounds of trash removed. In total, 347 dedicated and passionate individuals came out to help remove trash from Fort Lauderdale beach. At the end of the very productive morning, a total of  546 pounds of trash was removed from the coastline. All of the trash that was collected was sorted according to material back at our facility. All of the items that can be recycled such as plastic and glass is brought to a recycling facility, while all of the non-recyclable items are brought to a reputable waste management facility.

Of all of the trash that was found at this cleanup, most of the items collected were made from plastic.   In particular, plastic water bottles and bottle caps were among the top items found.

Did you know that each person in the US alone uses approximately 170 bottles each year? That means a family of five can go through as much as 850 plastic water bottles in a single year! At 4Ocean, we  believe that all single-use plastic should be eliminated but we also understand that can be a hard task. That is why we are here to help with our newest product; “A Reusable Water Bottle”! 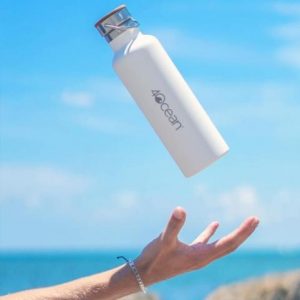 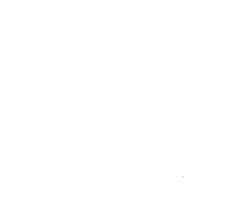 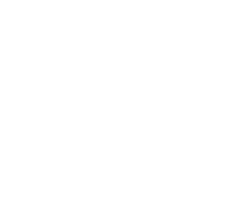 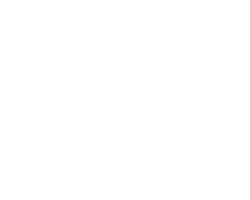