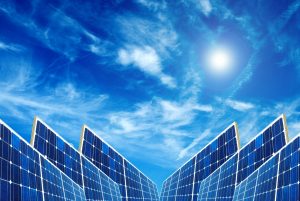 When we talk about solar energy we most often mean the use of the sun’s energy for practical purposes – such as cooking food, heating water, generating electricity and other uses. Solar panels are obviously better for the environment than traditional forms of energy widely used nowadays. Solar power can be used in various ways, much more than just producing electricity for our homes.

Solar Panel Facts for everybody

How much Solar Panels Cost

In order to form a realistic impression about solar costs, one should think of several factors that significantly affect the whole cost. For example, the type of your future solar system, manufacturer, and additional labor fees are the most essential factors. That is why you must test several online offers before you decide.